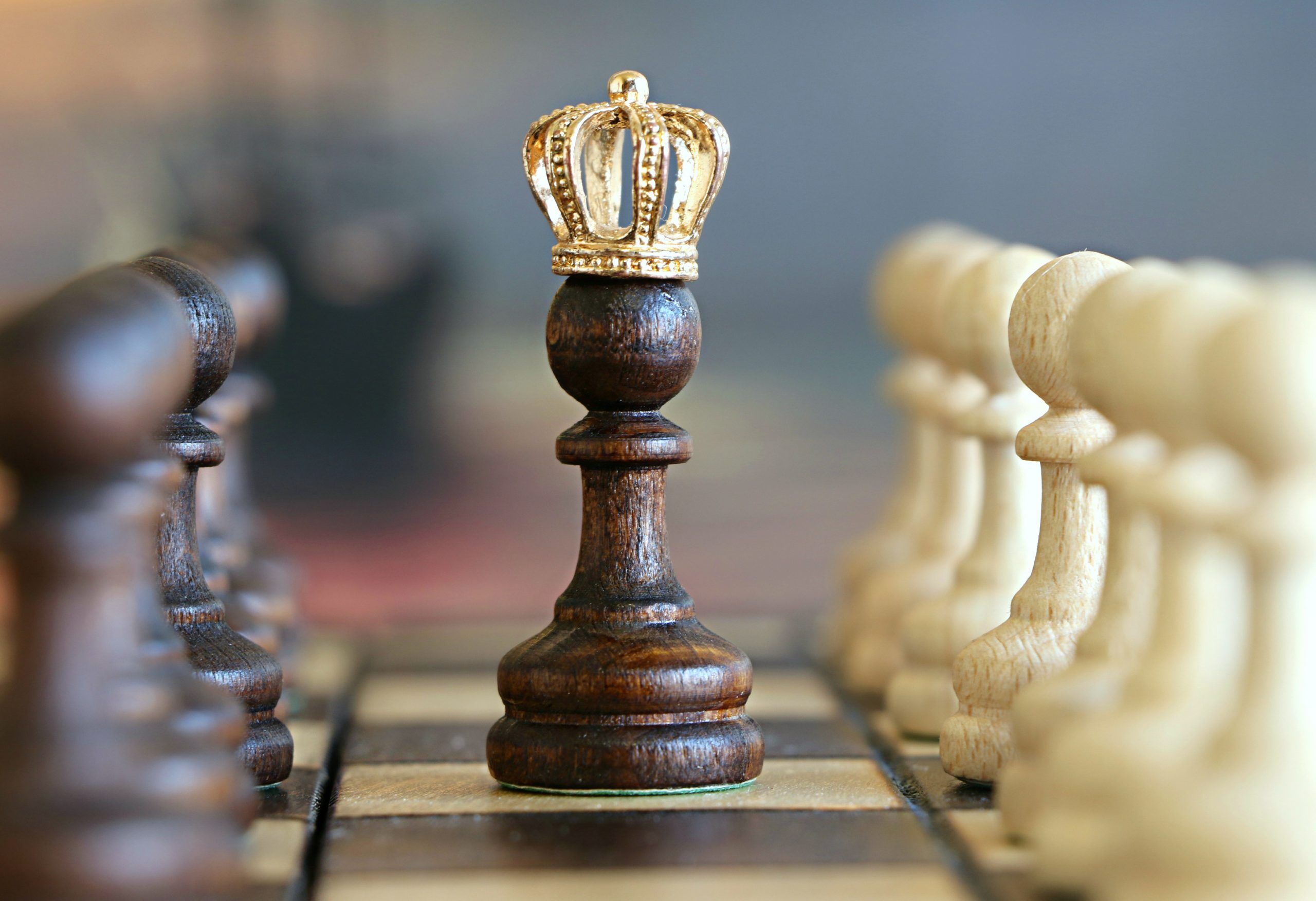 Mid-Atlantic Behavioral Health, a growing therapeutic firm in Delaware, is dedicated to supporting individuals, families, and groups to reach their fullest potential. And their team is committed to taking an active role in enhancing the quality of mental health care in their community.

Enthusiastic students of Verne Harnish’s “Scaling Up” business operating system, Traci Bolander, the CEO, and her husband Curtis, who leads practice development for the firm, are also actively committed to growing themselves as enlightened leaders.

Over the past few years they’ve read and applied their learnings from books like “Scaling Up”, worked diligently with Chris Burkhard who’s their CEO Roundtable Coach and attended workshops with various CEO thought-leaders such as John Ratliff of Appletree Answers and Randy Nelson, author of the best-selling book, “The Second Decision”.

Unlike many avid entrepreneurial learners, though, they have great follow through, consistently applying their new-found knowledge to the company.  And never with such fervor as they did after hearing Steve Baker’s talk on the “Great Game of Business” over a year ago.

“Steve fired up our imaginations when he came to talk to the CEO Think Tank® community,” said Traci, and he inspired them to up the ante with their business and their team.

In 2013, Traci and Curtis changed their business model to shift clinical staff to salaried employees to increase commitment and build a strong community of clinicians.  When individual clinicians were no longer managing their numbers properly, however, the business started having profitability issues.

“What became abundantly clear as we were working on our One Page Plan after listening to Steve,” Traci shared, “was that there were two critical numbers that we needed to manage if our business was to really be profitable. Revenue per held appointments i.e. not cancelled – AND the revenue that could be generated from available appointments for each therapist if appointment times didn’t go unfilled.”

“We knew that our lack of profitability wasn’t a “lack of patients” problem,” says Traci. “We had plenty of patients.  The problem was cancellations and no shows.” So they developed the first “Think like an Owner Mini Game” – and then the fun began.

“We knew that our lack of profitability wasn’t a “lack of patients” problem,” says Traci. “We had plenty of patients.  The problem was cancellations and no shows.” So they developed the first “Think like an Owner Mini Game” – and then the fun began.

Design the Game around the Plan

The idea of focusing on held appointment rates and revenue per appointment is a very challenging idea for most therapists to wrap their heads around. So Traci and her team were forced to get creative.

As fans of cruise vacations, they named the Game, “Cruising the Mid-Atlantic Behavioral Health Way”. Capitalizing on their company Plan’s Five Business Pillars, they used headlines to capture their team’s imagination and communicate the vision in a way that everyone could understand and rally around. The “Verne-ism” that a Quarter is a thirteen-week race provided the framework for the Game. 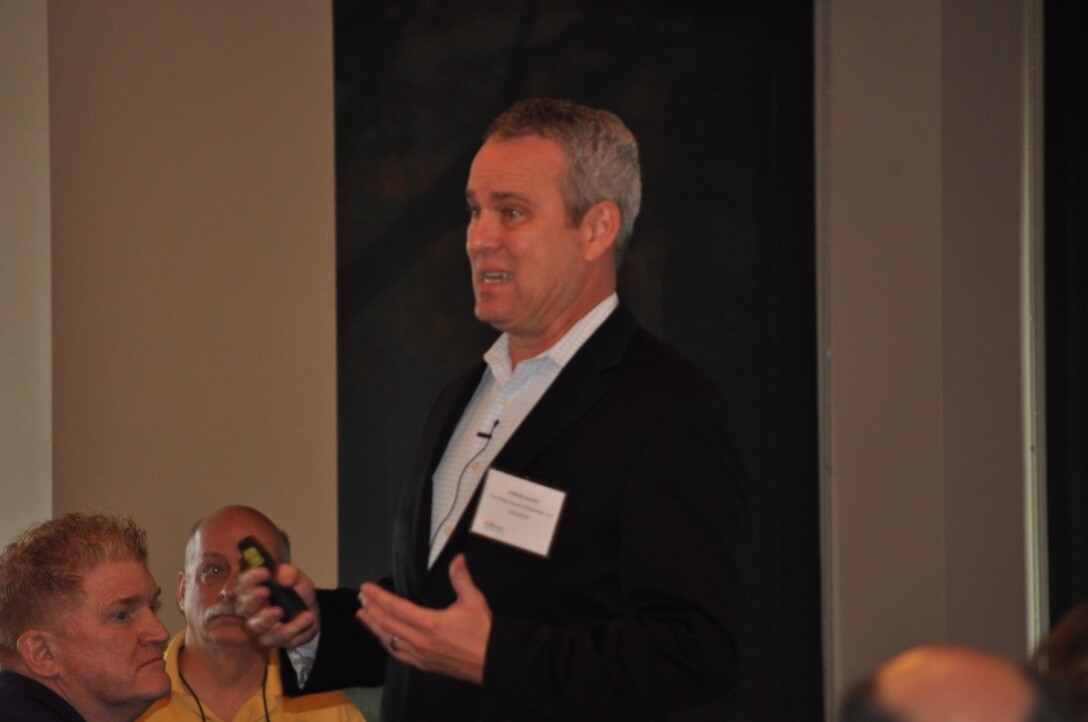 Use a Playbook to Ensure Success

Traci and her team knew that the Game and the Plan wasn’t sufficient though.  So they developed a five-step “Playbook” to ensure that their “Game” was a success:

Using the 13-week race idea, Traci and her team used the first Quarter of 2017 to design the “game”.  They created a giant Cruise Ship with 13 decks, with each portal related to the days of the week. They also created teams consisting of people from each department that were viewed as the “Tugboat”, pulling the MABH experience along and focusing on what keeps the ship afloat – held appointments (fill rate).

Their fill rate (number of patients seen per day with appointments) for everyone needed to be 78% to achieve their profitability targets. They looked at their results in April to set the benchmark (the average was less than 70%).  Unfortunately, it quickly became apparent that their revenue numbers weren’t going to meet their goals.  Initially, they had looked at the numbers on an individual level but not at the company level.  So the game was a way for everyone to get involved and keep our ship afloat and moving forward.

“This was great for the company,” said Traci enthusiastically, “Because every single person in the practice could learn new behaviors and impact the number. The goal was to get everyone’s numbers up.  Every provider had a goal that they had to hit to “justify” their salary in May, June, and July and support staff had to help make that happen.  Some people thought we were crazy starting the game in May given that summer is usually the worst business time. But we ended up having some of the best months ever.”

Another key to their success?  They set the rules (targets) up front because the number to hit varied week to week and the team knew that in order to be successful everyone needed to know vacations ahead of time and what the patient schedule looked like.  Traci had a small committee investigate cruises for the prize.  They ended up choosing the Spirit of Philadelphia with food and drinks for 120 people (each staff person plus a guest) for the grand prize of hitting their goal. They also created big boarding passes, Golden Tickets which people had posted at their desks to help “keep the eye on the prize”. 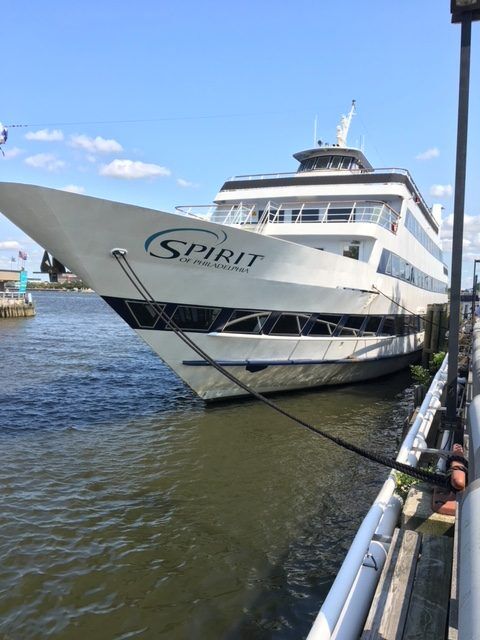 Then they held a “Practice Meeting” before play started and did brainstorming around potential impediments to hitting their numbers. If an appointment was cancelled, what could the Front Desk do?  If providers looked at their schedule and there was an opening, could they reach out to another patient who needed to be seen to fill the slot? Instead of saying “The first intake appointment is next week, say, I can see you at 2:00 today.”  People could volunteer to work extra hours if they needed to make up the numbers OR recommend that a patient who needed more attention schedule additional appointments. Running a “beta” helped everyone address issues proactively and helped fuel enthusiasm too.

A week before the game started, Traci handed out palm trees and then numbers to build anticipation.  Still in the dark about “the game”, each day the employees got another teaser.  The “BIG REVEAL” came the Friday before the Game started. Traci and her planning team shared the game board, the Grand Prize and Welcome Aboard drinks on the first day to kick things off with a celebratory atmosphere.

Slack facilitated communication between teams. They started a “Cruising Channel” for the game – AND another Front Desk channel to facilitate the scheduling, helping to fill up empty appointment slots.  The mantra became, “We’re in this together to fill these appointments.” 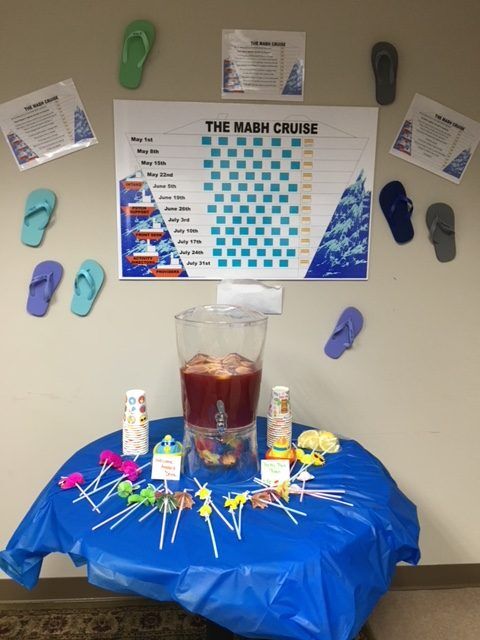 Using the “Cruising Channel” to push out numbers every week and every day let people know if they were winning or losing.  At the end of each row on the Cruise Picture they posted the goal for the week. Mid-week there was a check by someone on the team (not Traci) who would call out if they were on or off goal.  Everyone got a flip flop at the start of the game. Whenever anyone made a “save” i.e. saved an appointment slot (they used life rafts and preservers to make it fun), they got a star on their flip flop.  If you got enough stars, you got a prize.  Traci smiles as she says, “One week it was you got to wear jeans and flip flops for the day. We tried to make everything tie back to the theme.”

The team knocked it out of the park!  “We had over 12,000 appointments in thirteen weeks.  We were able to increase our fill rate from 68.8% to over 75% and we were able to increase revenue by 13.5% over the previous quarter. Really amazing results,” Traci says enthusiastically.  And everyone had a wonderful time on the Spirit of Philadelphia.

“Now people ask, ‘What number is the number this month?’ People want to know – how did we do? Where are we? One person is now in charge of getting the info out to everyone and figuring out how to keep it going. And the team is much more aware of the business and their part in creating success.”

The game is over but in August at the height of the summer vacation time, the fill rate hit 78%, their original goal and in October 85%.  The systems and processes they developed as part of “the Game” had become a “habit”. The team hit an all-time high that month for appointments.

“Now people ask, ‘What number is the number this month?’ People want to know – how did we do?  Where are we?  One person is now in charge of getting the info out to everyone and figuring out how to keep it going.  And the team is much more aware of the business and their part in creating success.”

“And of course”, Traci shares with a grin, “Now they’re now asking, ‘What’s our next game?’”

And if you’re ready to begin your own journey to becoming an Enlightened Leader, learn more about “Scaling Up” or design and implement your own Great Game – drop us a line.  We’d love to help you out! 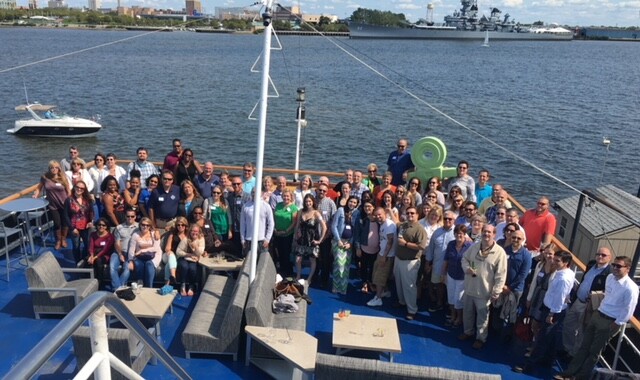