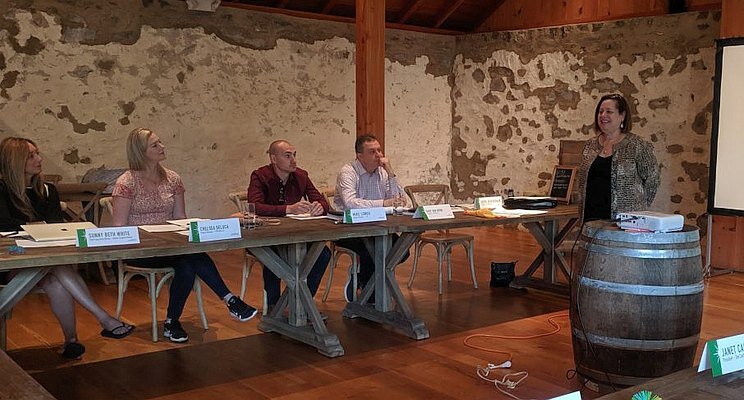 Having a candid and compassionate conversation with another human being is one of the most challenging parts of being an effective and enlightened leader.

Most of the ones with whom I work struggle to find the words, put difficult discussions off, and find every excuse in the book not to have them. Very few like having them. I certainly don’t.

That’s why we brought Nancy Eberhardt, author of ForbesBooks’ UnCommon Candor, into speak at our CEO Think Tank® Annual retreat this past June. Nancy is one of the most candid people whom I’ve ever met. And she pulls it all off in an incredibly compassionate way. For most of her career she’s worked promoting honesty and transparency, and has a unique perspective on bringing candor to the relationships that matter in our lives and work.

Sharing stories from the lives of people like Marion Jones, Colin Powell, Robin Williams and Madeleine Albright, people who are known for and have sometimes grappled with transparency and forthrightness, she inspired our CEO’s. Two months later, I’m still mulling over my learnings and reflections from her impactful and powerful talk.

And because all of us can benefit from having more effective, meaningful and caring conversations, I wanted to share some of her suggestions with you.  My hope? That you will have more candid (and real) conversations with the people who matter to you.

1. Honor the other person by being vulnerable – 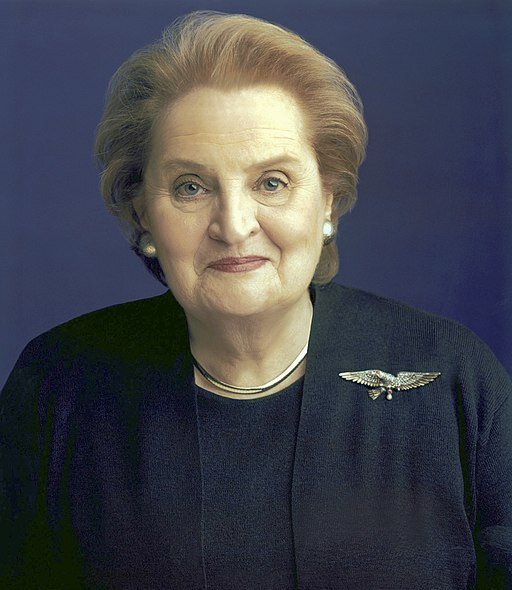 Sharing ourselves can often feel like we’re putting too much at risk, but it’s necessary as a leader. Start a difficult conversation by showing respect for the other person by saying something like, “I don’t know how this conversation is going to go, but I am committed to your success and being in this conversation, until we get to a good place for both of us to be.”

2. Remind others of what’s working –

Let people know that you want the “real deal” when you start. Work to pull the judgement out of your language. “99% of what I’m seeing from you is right where it needs to be. This is about the 1% that I think will take it to the next level.”

3. Move from a “no mistakes” culture to a “no surprise” culture – 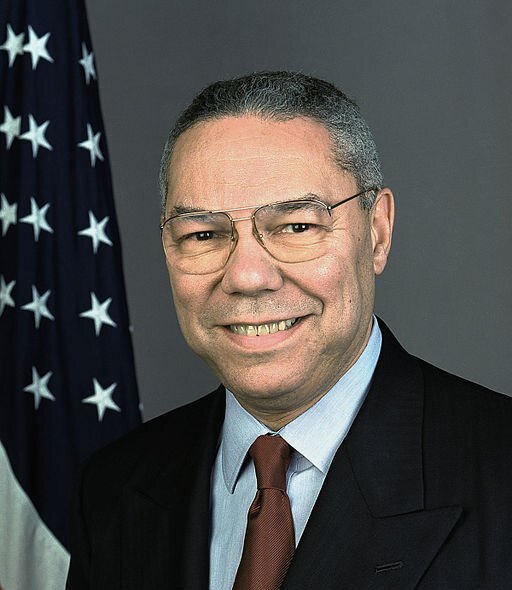 Nancy shared with us the performance coaching that Colin Powell used to give the soldiers with whom he worked. Powell cared about his troops, but he also cared about the mission. “You will get better at this,” he would say. “I can train you, I can move you or, you can choose to leave. But your performance isn’t going to get in the way of the mission.”

An effective conversation is a clarifying conversation. Ask people, “What are the facts? What do you know?” And follow that up with, “What don’t you know?” and “What are your opinions, beliefs and judgments about the situation?” Finally ask, “And what would you do next?”

5. Ask for feedback from others, and actually LISTEN – 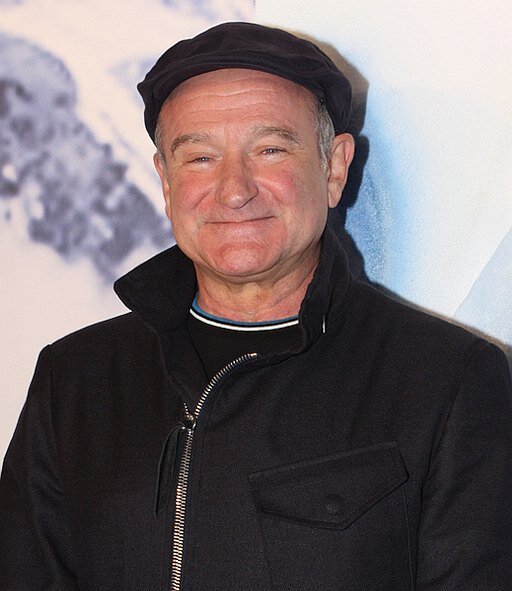 Have learning conversations with other people who are important to you. Keep people around you who will be honest and direct.  Say, “I don’t know” when you don’t. Don’t pretend. And remember, timing is critical. DON’T try to have a candid conversation when your head isn’t in the game and you’re distracted. It won’t be effective.

One of the most powerful and meaningful stories that Nancy shared was from the movie “Castaway”. You may remember that Tom Hanks’ character was stranded on the island for years. To keep from going crazy, he spent a good deal of time taking to “Wilson”, the volleyball that he turned into his ‘companion’. Talking to Wilson kept him sane but Nancy challenged the group. “How many of you are ‘talking to Wilson’ inside your own head?,” she asked. “How many of you are wasting your time and energy having a conversation with yourself versus with the person with whom you need to be having a crucial discussion?” Be in the conversation with the person, not ‘Wilson.’ 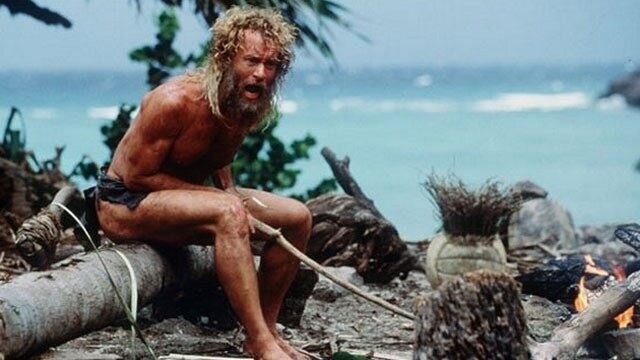 If our goal is to have an effective conversation, we need to own up to our own emotionality and feelings. Let others know that you’ve got your own baggage. Say something like, “I realize that I have probably waited too long to have this conversation, but I will do my best to manage my emotions.” And then commit to doing that.

Wishing you much success -and Candor – in the relationships that matter! 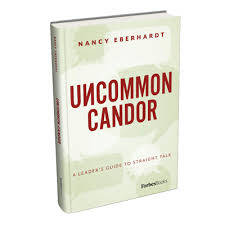 And take the opportunity to learn from another Enlightened Leader. Join us on October 3rd!

Come hear Jeff Hoffman, global Entrepreneur from Priceline and uBid, at our Fall Workshop “Keys to Explosive Growth.”  And many thanks to WSFS Bank for being our Gold Sponsor!