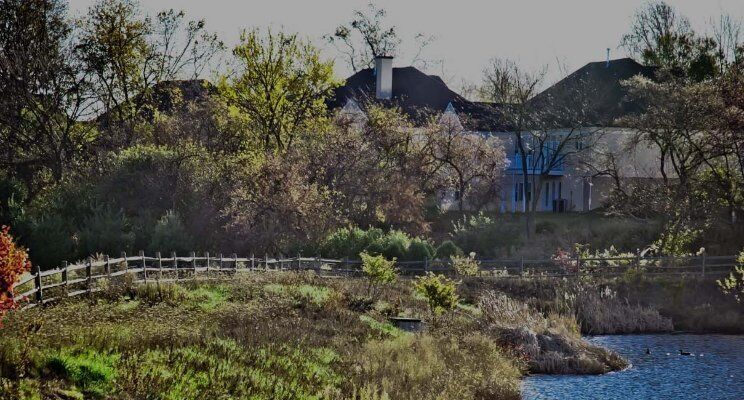 With over 285 employees, and almost 400 residents living in resort-style accommodations, running The Hill at Whitemarsh says Judy McGruther, who’s been the CEO since they started up over a dozen years ago, is like being the mayor of a small city.

Commit to the Vision and Values

But it’s more than that. “The Hill” is a Five Star Continuing Care Community in Lafayette Hill, PA, north of Philadelphia. And the Five Stars don’t come without a great deal of commitment, time and attention to detail. Judy and her Leadership Team have worked hard to create a Culture of Service, with the foundation of that Culture in their Core Values. They’ve also worked diligently to attract the right employees in a highly competitive job market – for what’s often very high stress jobs with a tremendous amount of responsibility caring for elderly, sometimes frail, residents. And implementing the right systems and processes to support the Culture has been on their Plan for a number of years, starting back in 2013 when the team realized that their hiring process wasn’t producing the results that they wanted – or needed – to grow.

So they decided to take action. But there were a number of challenges. Not only was their interview process taking too long, causing them to lose good candidates, but they also needed to reduce turnover – a lot. In addition, with an expansion in the works, Judy’s team had to develop a more robust and effective process if they were to meet their growth goals. After much discussion and debate, they decided on a one, two punch – implementing Top Grading for interviewing and hiring AND concepts from “The Great Game of Business” to “gamify” their on-boarding and training process.

“Top Grading has helped significantly because we’re so much clearer about what we want,” shares Susan McMenamin, the Human Resources Director. “The Top Grading Scorecard is a powerful tool in providing that clarity. The process of drafting the scorecard shifts the focus to Key Performance Indicators’s based upon the business needs. Through that thought-provoking analysis by the Hiring Manager, they are able to identify the most important competencies that directly relate to higher performance in achieving the outcomes. In the past we’d talk about a position and we’d bring candidates in that “matched” what was discussed as important, but then out of left field, something would come up that wasn’t part of the discussion or in the job description, but was important to the Hiring Manager in their evaluation of a candidate. The process took too long – and we wasted time.”

With Scorecards, hiring managers focus on what the outcomes of the position are as well as the competencies that are required to do the job. And they’ve been trained to use that in the interview process as a checklist to determine if a candidate fits. They also use Scorecards in their coaching and evaluation process too so what’s expected of a position is already mapped out and doesn’t have to be re-created.

Plus everyone is aligned and on the same page. Decision making is much more straightforward – and managers understand now what makes a candidate and then an employee successful. And, their new employees are now actively asking, “What do I need to do on this Key Performance Indicator OR this result area in order to get a higher score?”

Commit to Creating your own “Secret Sauce”

Given the competitive nature of the market, the leadership team made their own “tweaks” which have given them a leg up in the interview process. “Top Grading, rightfully so, provides a high level of scrutiny but you have to expedite in this environment,” Susan told me.

“The challenge is if we don’t jump on people quickly, they’re gone. Nursing is HIGHLY competitive…and there’s always a number of other organizations who have their sites on the same candidates – sending them updates on new positions and opportunities. Speed is critical.”

She goes on to share, “We were finding that the application was getting in the way. We had to switch over to an “easy” apply piece and work more application questions into our interview process during the telephone screening process, which means the recruiter is tied up longer during the phone screening process, but we have more applicants as a result. We made the change that the market is demanding. People are using their phones to apply and are not open to longer applications, so more work falls upon the recruiter. But we’re able to get to people more quickly AND because we’re so responsive, we’re attractive to the candidates who we want.”

The results of their commitment and dedication?

Engagement Scores have gone up anywhere from 5% to almost 10%, specifically in the categories of employees knowing what’s expected, getting feedback that’s useful and actionable and understanding what’s required in terms of work performance from them to maintain the Hill’s Five Star rating.

Less quantifiable, but just as important? “Our Supervisors and Managers know what differentiates high performance from average performance within their teams than when we first introduced the concept, and that directly impacts our ability to achieve the organization’s mission.”

But probably the most significant result according to Susan is a greater awareness among everyone that The Hill is a culture of high performance and that it takes everyone’s commitment to make that happen.

Ready to apply these “Secrets” and create your own engaged workforce? 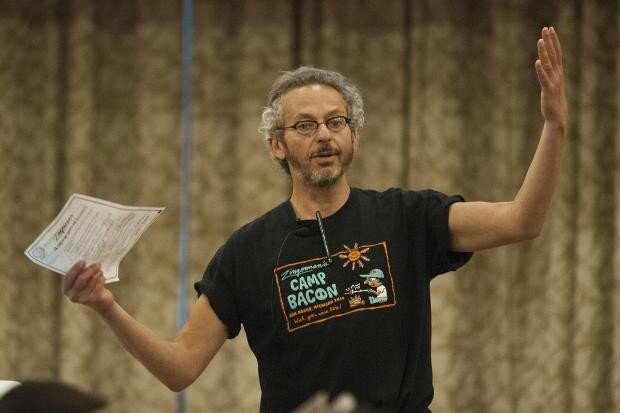 Learn from an Enlightened Leader who has done the hard work of committing to his Vision, his team and himself for over 30 years, becoming one of the most respected leaders in the world. Come hear Ari Weinzweig, the co-Founder and CEO of Zingerman’s Community of Businesses when he’s here in Philly speaking to our community of CEO’s about excellence in employee and customer engagement and how to fix the Energy Crisis in the American workforce. Click here for more information or to register.

And special thanks Judy McGruther and Susan McMenamin for allowing me to share the Hill’s story!