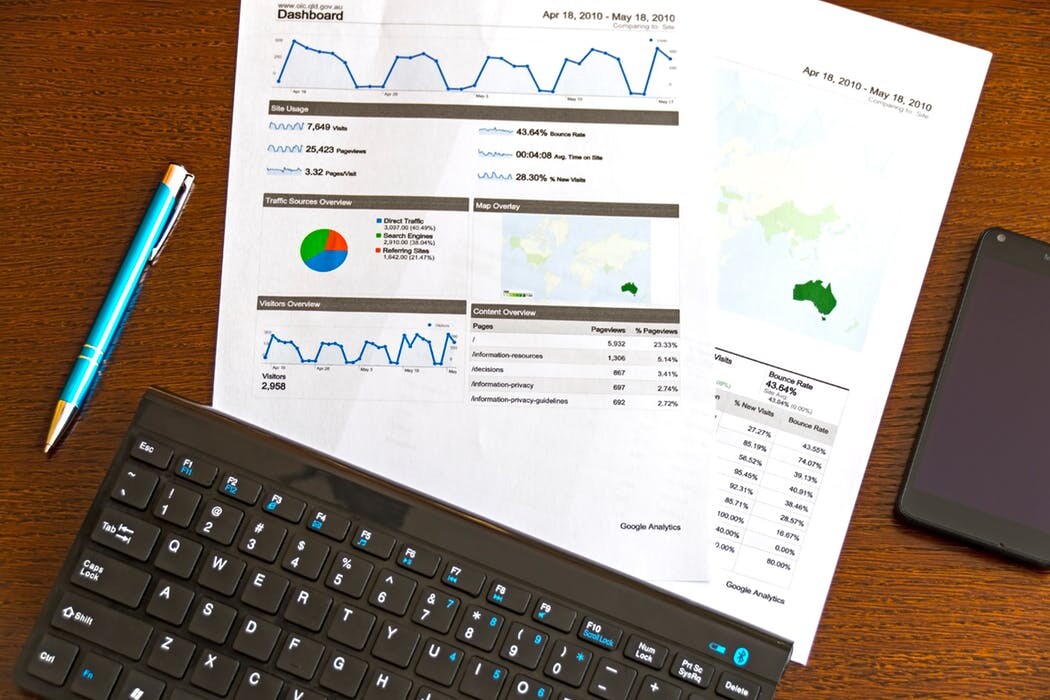 Many entrepreneurs want to build a growth company, but few succeed. It takes discipline, perseverance and an incredible amount of time, energy and commitment. Most of all you have to be intentional.

At almost $50 Million in revenue and approaching 150 employees, Cenero has beaten the odds. For over two decades, Chris Henry, the CEO and his partner, Rob Gilfillan, the President have steered the company – through good economic times and bad. For the past ten they’ve had 25 to 30% growth every year, a challenge to manage even for the best leaders. They’ve not only pioneered and stayed ahead of the curve technically, but they’ve also focused on the human element, progressively and proactively creating an exemplary business in the process.

A service-focused audiovisual, unified communications provider, Cenero exists, says Rob, to improve their clients’ overall meeting experience.  In the process, they improve communications and provide high-value system efficiencies for the clients that they serve. My friendship with him goes back to 2003, when he became a member of the first CEO Roundtable group that I formed.

I’ve always been impressed with his enlightened leadership as well as his humility and business “smarts”. But it’s Rob’s intentional focus on developing his staff and mentoring and growing other leaders which I’ve found to be a rare commodity in the world of small and mid-market companies.

So I asked him about his approach.

LEADERSHIP: Managing by Wandering Around

“My job at this point is to teach, train, migrate and assist people to make decisions,” Rob starts off by sharing with me. “And to do that I need to be open to having conversations.” He sees every chance to talk with his employees as a ‘teaching moment’. Chris and Rob both diligently pursue what they refer to as a “Walk Around Management” (WAM) style, what they believe is the most important thing that they do. “I’ll grab a cup of coffee, wander down to the design group and start asking questions. You can learn a lot from just asking questions and listening. I’ll ask about what people are doing, what their biggest challenge is and why, what we should be doing as a company and then offer my help if it’s useful.” Then, Rob offers to come to their next meeting, to help the team to work through some of the problems and issues that they’ve identified and talk about possible solutions. Always with the end game in mind of strengthening his team as well as improving the business.

#2 They will learn by watching you.

“As a Senior Leader/ Owner you need to understand what message your behaviors are promoting,” Rob says. “Initially I’ll admit that I was skeptical of the impact that implementing Core Values could have on our business. But not only did they clearly articulate what the Culture is and what our expectations are of our employees and ourselves, they’ve also become an incredible teaching tool.” Rob uses the Core Values at multiple levels in the company – to hire and fire, share expectations, even with customers. “They’re a reminder to me of what I should be demonstrating. I probably refer to them every day at least once.”

#3 Create a Culture where people aren’t afraid to fail.

“Meg Whitman says that companies will be successful if they’re right 40% of the time. If people are okay with failure, and talking about their failures, they will learn. And hopefully learn more quickly.” Rob lets people know that Cenero isn’t a big company, but that there are benefits to being smaller. “If people want to be taught I tell them to go to IBM,” he says. “If they want a great place to learn and grow, Cenero is a great place to learn. We have an environment that’s all about learning.”

#4 You can’t create an environment of learning as a Leader, without committing yourself to learning.

“That doesn’t mean you have to know it all, but you do have to learn to moderate, and help people think through challenges.” Rob and the team have also focused on creating a culture where people listen. “If you’re a good listener, you can walk people down a path, versus tell them what to do. It’s a much more effective way of managing.”

#5 You still need a Process.

Cenero’s success isn’t all about people and leadership though. Rob has also focused his team diligently on documenting processes and creating Playbooks for the company. Their current project is updating the Sales playbook and he’s approaching it with his typical tenacity, patience and perseverance. One employee had a great idea of scheduling informal “coffee talks” to help supplement formal training that his team receives, recognizing that a training session only goes so far when it comes to modifying behavior. “People can handle 20 minutes in the morning with a cup of coffee. We’ll talk about what they learned, do some role-playing using real-life situations, record the call for people who can’t be on it, and refine the Playbook in the process. One objective of a call that we’re doing tomorrow for example is to build out how to handle an objection.” It’s a step by step approach but it creates commitment and alignment in the Sales Team -and – as Rob says, “We end up with a better product that people will use versus ignore.”