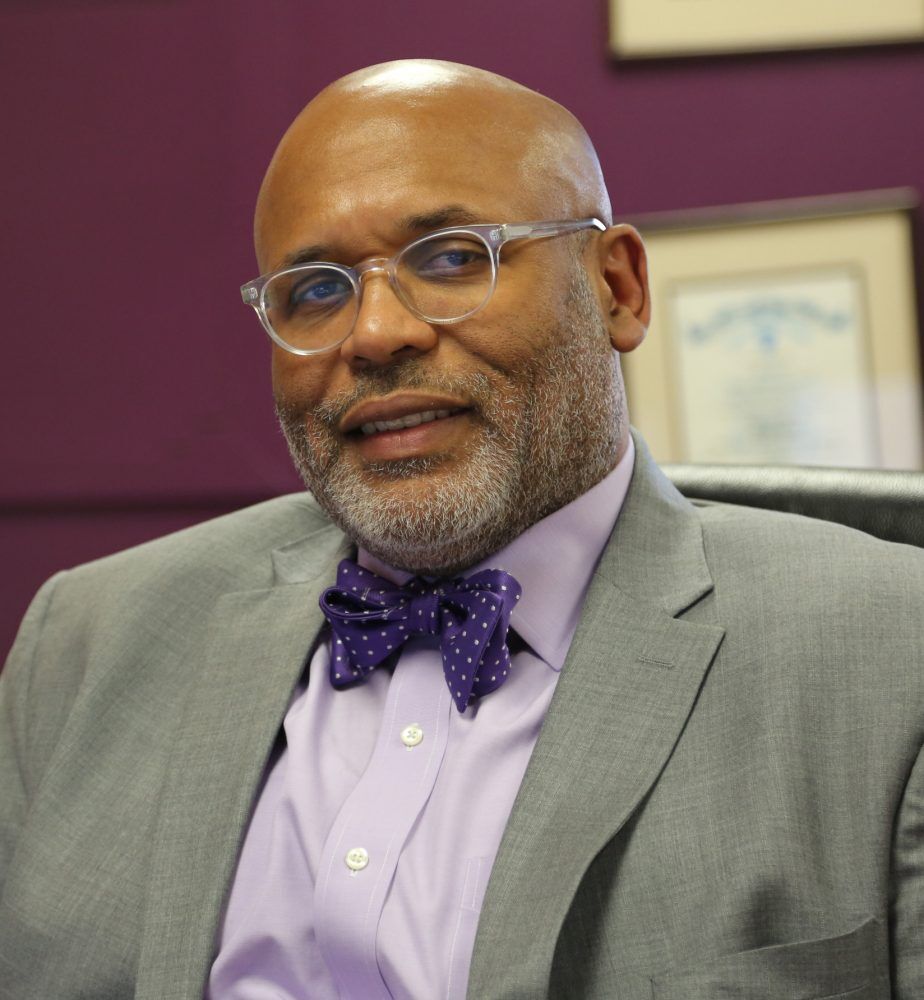 He used mothballed equipment, landing a contract to sell food containers to a Marquee Customer, McDonald’s.  Leveraging money and experience from his time in private industry gave him a leg up.  Unlike many of the entrepreneurs whom I have known over the years, however, Mike sought out advice and guidance from local experts in the Philadelphia area right out of the gate. And his willingness to get assistance would be a crucial factor in his success.

When he sold this past year to Private Equity after 20 years of operation, for a very competitive EBIDTA multiple after exploring multiple exit strategies, the company was a highly profitable and award-winning manufacturing business with $12 Million in revenue and industry-leading best practices, employing almost 90 people.

It’s been quite a journey, with many lessons along the way.  Lessons and stories which Mike freely shares, even the mistakes and missteps – one of the things that I appreciate and value the most about our relationship over the last two decades.  Mike is an open book, completely transparent. He’s also always willing to help other entrepreneurs and business people who want to learn and grow.

Be Open to Learning

“I am extremely grateful for all of the experiences that I had before starting the company,” Mike starts out in a recent conversation. “I had a great education, the discipline that coming out of corporate America brings, and learned how to operate in the presence of chaos from my training as a military officer.  It’s hard to top that,” he adds with grin.

“Ego prevents people from using what will work.”

After studying public policy at the University of Pennsylvania and going to law school, Mike applied for and attended Officer Candidate School in the late 80’s, entered the military and then went on to Ranger School. He laughs when I give him a hard time about his list of accomplishments at such an early age.

“Yes, those early experiences definitely shaped me. They were all very competitive environments. Whether you realize it or not, they were all management development programs.  You learned to compete, but you also learned how to trust and work with others. I don’t think I could have done what I did without that foundation.”

After a stint at Pfizer and then Westvaco, where he was part of a team that started up and grew the pharmaceutical packaging division to $30 Million in three years, Mike decided that it was time to become a business owner himself. “It was simple,” he says, “I’d made a lot of money for others and it was time to work for myself and apply what I’d learned.”

He pauses for a moment. “Ego prevents people from using what will work.  Me? I’d rather not re-invent anything when there’s a shorter, more direct path to getting better results. So, when I started Union Packaging, I looked for the cheapest and best source of assistance.” At that time that assistance and training came from the local branch of the Manufacturing Extension program in Philadelphia.  “They were the regional expert in Lean as well as Quality Assurance when I opened back in December of 1999,” Mike explains, “so we used them extensively.”

“Getting the right people into those jobs and letting them bring their expertise to the table was critical to our success.”

Implementing Quality processes and tools gave Mike and his team a huge boost, allowing Union Packaging to compete against much larger entities. With the training and support, they were also able to develop manufacturing techniques that saved them money as well as time. In addition, because of his experience with larger companies and their best practices, Mike focused on areas that other entrepreneurs often overlook. 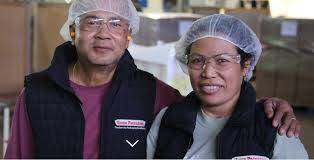 “We managed our mod rate, a number that every business owner should know for their company.  By putting in place practices that were kind to employees and minimized soft tissue injuries, we were able to control our workers’ comp and provide a safer work environment too.”  He pauses for a moment.  “[Coming out of corporate America], I had a respect for specialization, especially in the areas of Human Resources, Accounting, and Production. Not anyone can run those functions well,” he shares then adds with a smile, “Probably I should have invested sooner.  Getting the right people into those jobs and letting them bring their expertise to the table was critical to our success.”

Find and Leverage the Right Guidance

Mike acknowledges that along with his successes early on, there were areas in which his own performance as a CEO fell short.

“It wasn’t until ten years in that I really focused on profit margins and raw material costs, learned how to manage them and then put in place a structure to manage them proactively. One of the most difficult people to find is a strong, competent financial person.  And I would highly recommend that business owners focus on financial literacy early on.  I left things on the table and when disaster hits you, and it will,” he adds, “you’ll be much better off.”

“I would highly recommend that business owners focus on financial literacy early on…when disaster hits you, and it will, you’ll be much better off.”

“Mastering the Rockefeller Habits” (now Scaling Up 2.0) was an early go-to resource for Mike. “Verne Harnish’s book is easily digestible and can be implemented by anyone,” he says. “It helped us codify our Core Values and build a strong Culture and gave our team an implementable Operating System to support execution and planning.”

He and his team used Harnish’s Scaling Up system to build a culture that not only supported growth but also gave back to the community.  “Community Engagement, Earth-friendly usage of materials, Fair Compensation including profit-sharing, medical benefits and 401Ks, Financial Literacy and Debt Counseling and Sustainable Forestry Initiatives.  All of these were guiding principles for how we operated,” he shares.

Mike also took advantage of what he calls “the freebies”. WED Net in Pennsylvania, which he freely acknowledges they could not have done without as well as other grants for manufacturers and tax credits.  He also got free publicity by deliberately aligning his company’s mission with philanthropic efforts, like providing economic opportunities for others, for which he had a passion. That work significantly boosted his access to good talent. 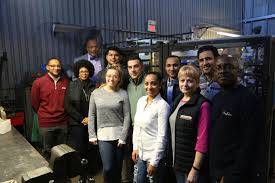 “We had relationships with organizations who had access to new arrivals to the United States, as well as government employment agencies like Career Link.  We also assisted with repatriating people from adult and juvenile criminal justice systems, which we found to be excellent sources of entry level employees. We sought out returning military vets too and tapped into immigrant groups to boost our sources of good, reliable talent.”

The result of Union Packaging’s approach was significantly higher retention and lower turnover, and because they had access to several pools of talent, they also kept their replacement costs down.

So, what else helped them to build value and facilitated Mike’s exit this past year?

Incorporate the Values of Discipline and Focus

Mike smiles. “The discipline of having your company valued regularly, auditing or reviewing financials with a creditable agency, as well as having a viable exit strategy, even when you’re not exiting, cannot be over-emphasized. The balance sheet must be real and you’ve got to have a strategic plan in place that is grounded and being implemented.  None of it can be bullshit.”

Mike pauses before adding, “The biggest mistake I see business owners make, next to not knowing their financials, is having unrealistic ideas of what their entity is worth. And sometimes you have to go backwards to go forward.”

He understands that lesson all too well. At its height, Union Packaging was $25 Million and over 120 employees.  However, with McDonald’s being a major customer of its clamshell packing products (almost 30%), and pushing profit margins down every year, Mike was losing money. In 2008 he made the strategic decision to get rid of his least profitable customer, cut headcount and focus on profitability.

Not an easy decision, but the right one Mike acknowledges for the company’s long-term health and sustainability.  And eliminating the drain on his energy and resources gave Mike time to pursue other partnerships, evaluate options for exit, and continue to attract the right talent, which ultimately led to a more profitable exit too.

It’s been a journey, one that Mike is proud of as he seeks to try his hand in other arenas like real estate while still giving back to the Greater Philadelphia community.  Like any true entrepreneur, his work will probably never be done.  “Oh,” says Mike with a smile, “I’m sure that there will be more to come!”

How to Create Your Own Core Value Equation

5 Questions to Re-Ignite your Leadership for 2021